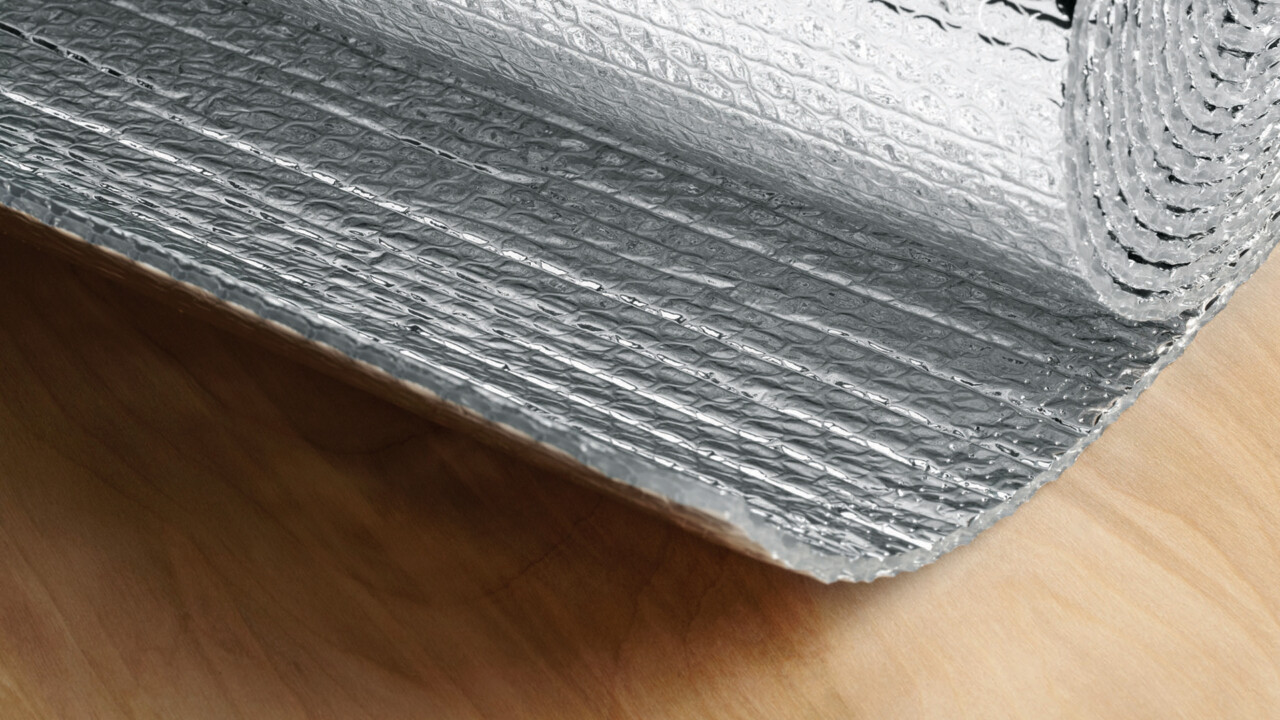 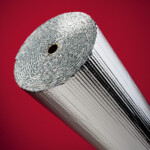 This corporation is dedicated to the research, development, and manufacture of technically-advanced energy barriers which are designed to reduce consumption and be non-detrimental to our environment. Products or systems will be safe, easy to use, and provide significant economy for the user wherever there is a desire to control heating and cooling, or isolate temperature.

The History of Reflectix

Reflectix began as an energy-management company in the early 1980’s. We were a private company, founded by Mr. Steven C. Painter, the company’s first president. After going from one product to another, looking for the right product, market and sell, Steve stumbled upon the idea of producing a reflective insulation. After looking for other companies to partner with, in 1985 the company became a publicly traded company and began to manufacture Reflectix® Insulation. The concept of reflective insulation was originally developed during World War II, but the technology and methods used in Reflectix® were developed by Steve and a few of his dedicated employees. The company grew at a fast pace as the product became more popular. It grew from being known as “that shiny stuff” to the brand name of Reflectix® that it is today!

The company began and still occupies and old school in Markleville, Indiana. Incidentally, it is the same school that Steven Painter had attended for 11 years before its closing, due to a consolidation of school systems in the early 1970’s. While the outside walls are the same, the inside of the school has slowly been transformed into a manufacturing facility and additional buildings have been added to support our growing company. The old baseball field across the street from the original school is now gone, and a 30,000 square foot building stands in its place. The company has expanded from just making “that shiny stuff” to producing colored foil envelopes, battery insulators for the automotive industry, an insulation for the metal building industry, along with duct insulation for the HVAC/R markets. As growth continued, additional people, shifts, and machines were added. In 1995 a new production machine was designed and built solely using our existing labor force already on staff. This machine has opened up capacity and is currently running three shifts.

As the growth of the company continued, in 2000, the Board of Directors agreed to a stock purchase of all Reflectix® stock and sold the company to Sealed Air, a packaging conglomerate, based out of Saddlebrook, New Jersey. Steven Painter retired as President, and a new President, Mr. Dale Tokarski, was named to head the company. The company has continued to grow and sales have more than tripled from 2000 to the present. To stay as the industry, world-wide leader in the production and sales of Reflectix® Insulation, Reflectix has achieved the distinction of being classified as an ISO company. We adhere to the quality standards as prescribed by the International Organization for Standardization. To achieve and hold this ISO classification, Reflectix submits to twice-a-year, outside audits of our quality system. This ensures the highest possible and consistent quality of product to our customers. 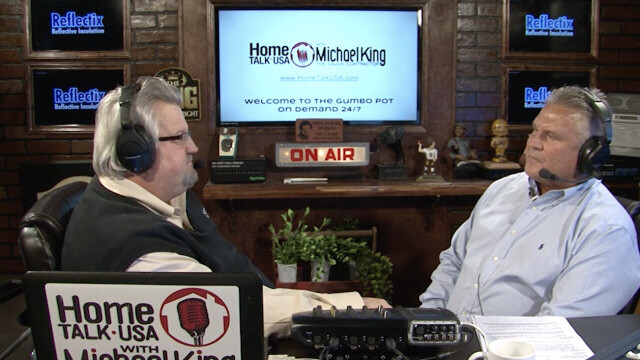 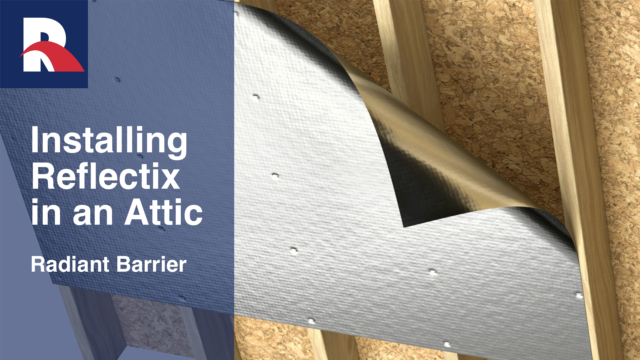 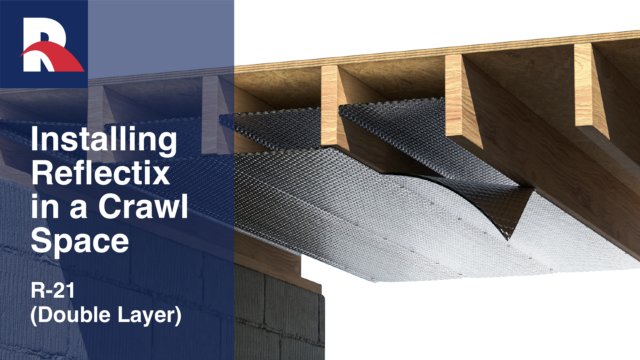 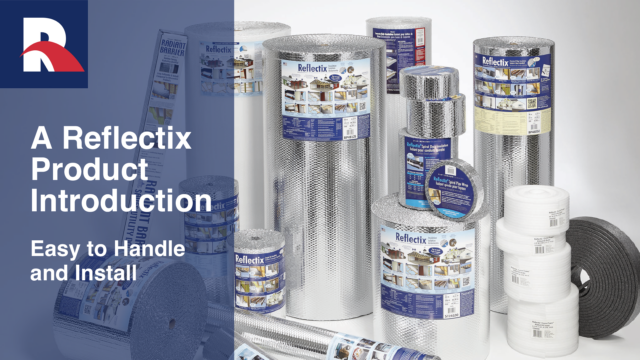 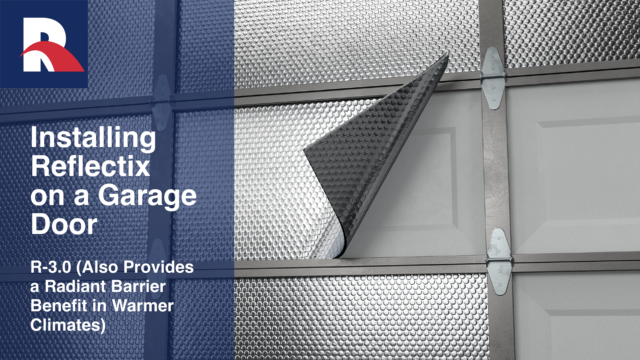 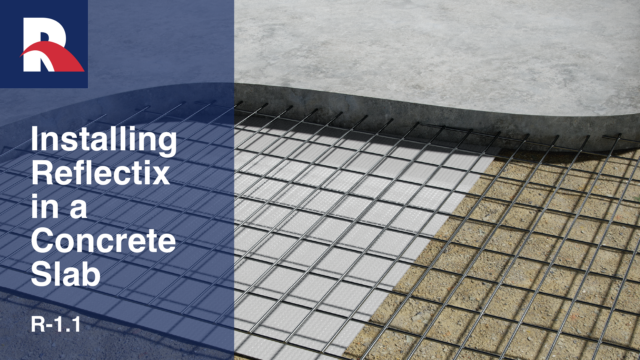 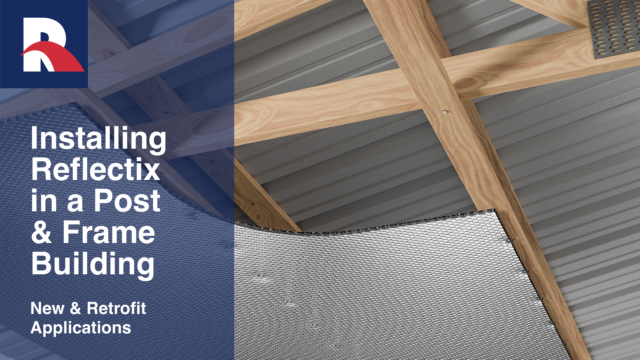